Giuseppe Berardi was born in Ruvo di Puglia, Bari (Italy) in 1977. He lives and works between Torino and Zurich.
An artist of very versatile creativity in painting, his works are often poetical visions linked to the theme of air and body’s lightness. In 2011 he has been working both as musician and painter in the “Cirque de Loin” Swiss company, and started to work on the theme of circus as metaphora of reality. His works have been mostly exhibited in Italy. 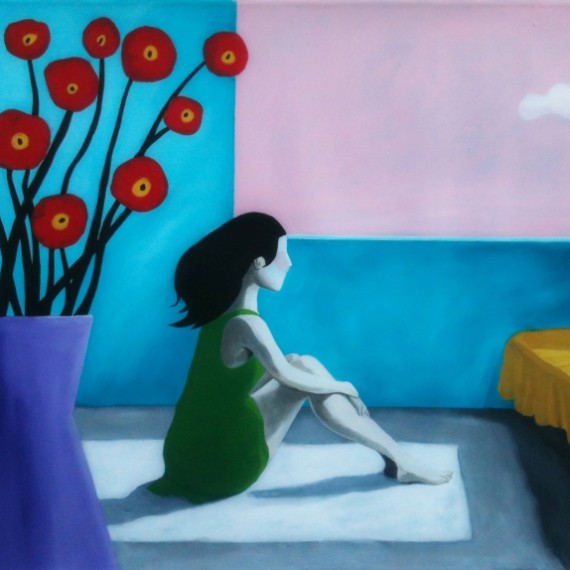 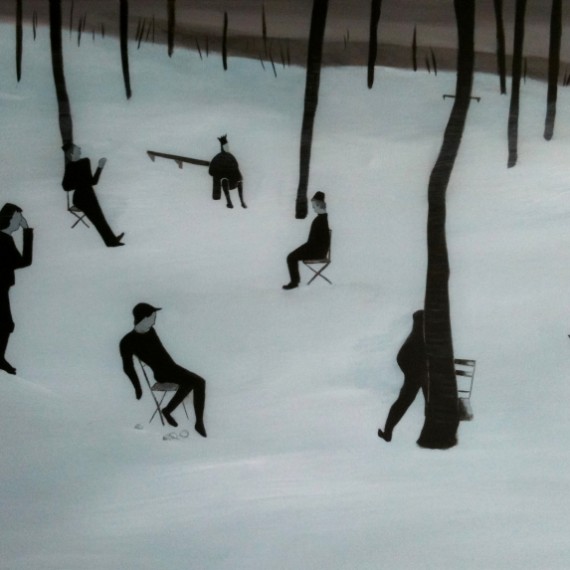